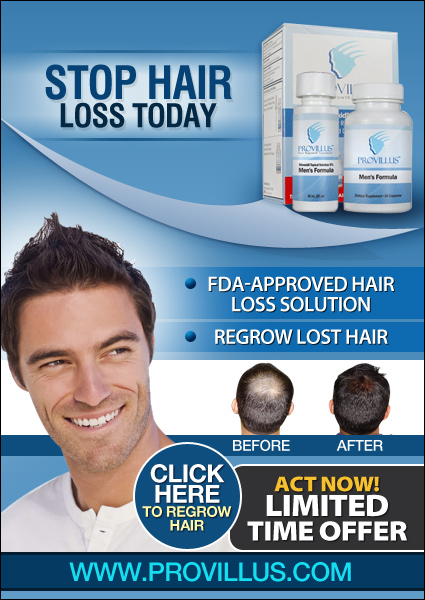 Later this summer, Rugo and Melin, gether with researchers at a few additional hospitals in NY and California, will begin enrolling 110 earlier stage breast cancer patients in a study of scalp DigniCap brand cooling.

Tight fitting, insulated cap is usually attached to a cooling machine to stay around a shivery 41 degrees as patients carry out chemo.

Participants’ hair should be photographed for experts to assess, and they’ll be compared with a short group of similarly ill patients who get chemo alone. Researchers at modern York’s Weill Cornell Breast Center reported at a last American meeting Society for Clinical Oncology that among just over a dozen Penguin cap users tracked so far, one lost enough hair to use a wig. While making it harder for cancerfighting drugs to reach and harm hair follicles, temperatures are probably supposed to reduce blood flow in scalp. Could the chilly prevent chemotherapy from reaching any stray cancer cells lurking in scalp?

While scalping cooling has been an idea that’s been around for decades, it in no circumstances caught on here in part because of a concern.